PIf you’re on my bbm you’d probably have heard a lot of noise about my sugarmummy. Today I get to tell you more about this woman. 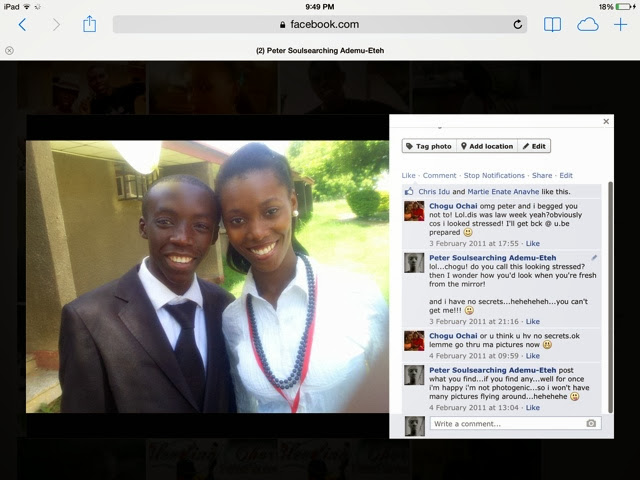 In 200level (2008), We got new students in my Law faculty through the Direct Entry (DE) scheme. I’ve mentioned that several times on this blog- that several of the awesome people that have come to impact my life came with that set. Chogu was beautiful at first glance. No doubt about that. In fact being a hormonal teenager (I was 18 at the time) I was so awestruck that it took me almost 5 minutes to gather the courage to say hi. I was surprised you know- she actually answered me.  She said her name was Chogu, and yes I didn’t notice her earlier because she was a transfer student.

On a normal day I should have forgotten what she said (due to my fascination) but it had the opposite effect- I actually remember it all. She went to Madonna University, she was from Kogi state, she had a sister in gwagz, and all that. I remember being surprised that she answered me at all- I was so sure that magazine-cover types didn’t answer big headed boys like me.

Well, over the years I got to know Chogu better. Turns out she’s my namesake actually (bet she didn’t know that). Once she promised me and Ope spaghetti at the end of the semester (when we insisted that she was so slim she couldn’t possibly know how to cook). With Chogu it was one laughable experience after another. Like when I returned from lectures every week with lipstick stains that never came off (and I’m sure there was no labial contact whatsoever)…or that time when she was supposed to present an award at the Law Dinner (but couldn’t get in because of an annoying ticket scam). I remember when Chogu was taller than me. That was my most dramatic height gain ever. On the day of the dinner (Friday), Chogu was taller than me. By Monday when we were looking at the photos I noticed that I was taller. You should have seen my Cannibal victory dance that day!!!

I remember Chogu being dependable. If she gave her word she’d actually come through. Every time I invited her for an event (and she said she’d come) she actually came. I remember when I was drama coordinator for my fellowship- she told me she was at drama Night. I thought she was joshing- until she described what I wore, what I did on stage, what the stand-up comedian said….and that, my friends was amazing 🙂

How about fighting back? Oh yeah. Chogu was a fighter. She fought until she got the transfer she was looking for. Whether you accept it or not, waxing lachrymose (also known as “crying”) is an acceptable fighting technique, practiced by women all over history. She pestered the Registrar and the Dean until they accepted her into the faculty. And when the Faculty Officer (as usual) made mistakes on her results, she fought until they were corrected. In fact I can say she graduated with a second-class (upper) because she fought the laziness of the examiners!

Maybe that’s why she keeps getting posted to the North (Kano campus for law school) and (Adamawa state for NYSC). I didn’t really think it was possible to change law school campuses but Chogu did!

So why the sugarmummy title? For me it started when I read one classified in a newspaper that read “looking for a beautiful, god fearing, hardworking, rich, young, caring woman to be a sugar mummy”- it was funny, but Chogu had it all 😀

If you have Chogu on your team you WILL win. Whether it was elections or inter house sports (Chogu is a really amazing sprinter) , you’d be sure to win. She told me once of how people would drop out from any race once they knew she was participating! 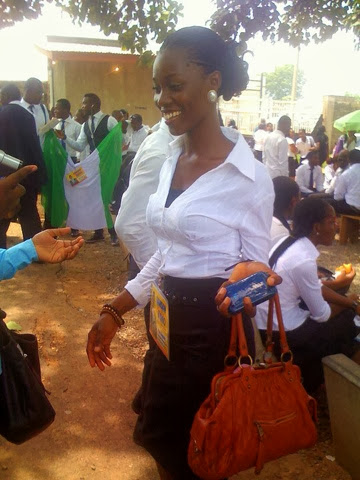 Having someone like Chogu had its perks too- first it could wow any other girl and increase your Perceived awesomeness (yes, girls are attracted to guys with pretty friends); second once any girl hears “sugarmummy” she’d most likely give up when she knows it’s a pretty lady.

that trick worked well…from Scorching to Tola. Turns out she’s quite the strategist. I remember when in law school i went gaga over one girl like this 😉 The most consistent thing Chogu told me was, “calm down, don’t rush this. Give it time. Only time will tell whether this is for real”. I’m glad I listened! (Sorry I can’t be more detailed. Our Treaty has a non-disclosure clause)

Talk about connections. Because of Chogu I met Osahon Osaghede (another DE student, who shared experiences about how an Angel rescued her in 2008), and I met Onome Omonigho in law school (and she turned out to be a real boost to the CLASFON CHOIR). I remember running into Onome in Area 2 while waiting for our results in October. Through Chogu I read this blogpost about gratitude by Chima Mmeje (about 1 year ago)- I was so impressed I pestered her until she shared Chima’s blackberry PIN. It wouldn’t surprise you to know that Chogu was one of the people Chima was grateful for. And it wouldn’t surprise you to know that Chima happens to be one of the few people that make me believe the BBM isn’t useless after all. 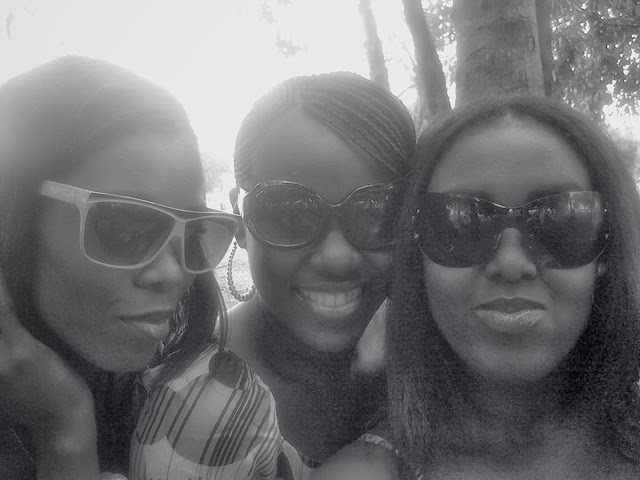 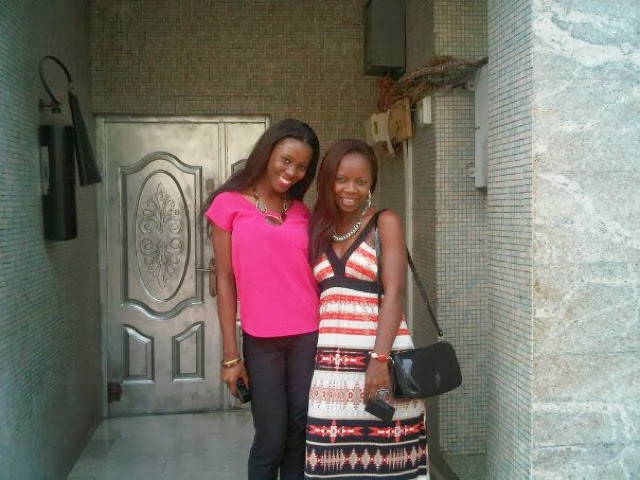 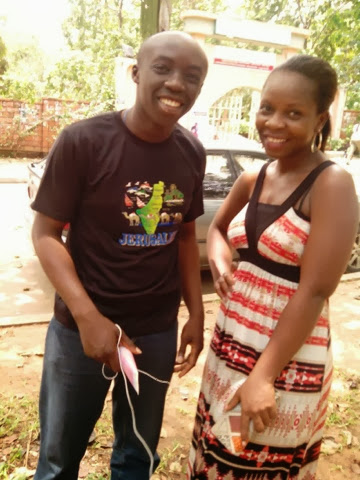 Till date I’ve never heard a nasty comment from her. Sure, honest accounts of stuff that happened, but never anything hateful. I remember recently when I was talking about how Mandela was once a violent man, planning bombings and attacks- she gave me this sermon about how we should look beyond what people did in their past and look at what they have become NOW- Paul, St Augustine and many Pastors today who were once cultists, robbers and rapists.

On 1st November 2013 our law school results were released. I was so excited that I didn’t sleep once I saw mine. I had breakfast at the Hilton with my Dad, hit the town that night at about 9pm with my cousins and later went to Chogu’s. I’d say that’s the latest  I’ve stayed out in Abuja since we graduated but it was worth it. We talked and talked, standing  in the chilly night air  for almost 2 hours- not minding that Uche and my cousins were getting more pissed every extra minute that I stayed laughing stupidly. In those two hours we got to gist all about the last one year and some general hopes for the future. I left there feeling pumped, encouraged and…high. 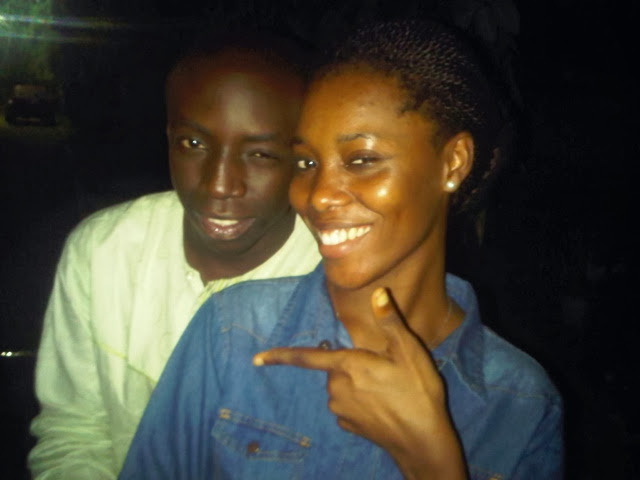 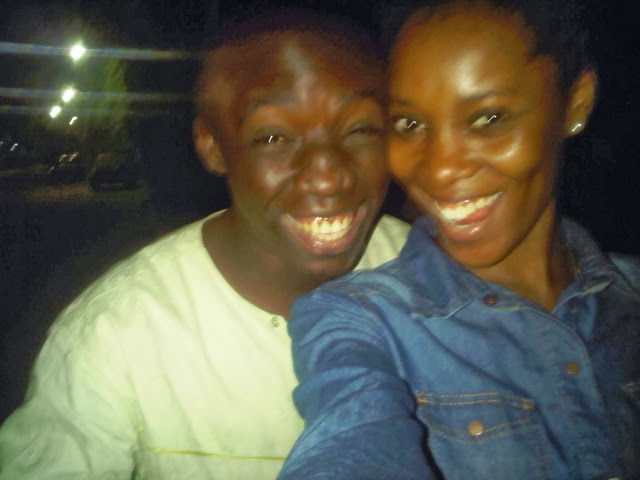 I will most likely annoy you by telling more stories that have no bearing on this piece. But I will say this, that Beauty, Brains and humility can exist in the same body;That ambition does not mean you have to step all over people’s heads; that with the right amount of persistence (and crying), you can achieve a lot; that true friendship still exists in today’s selfish world. 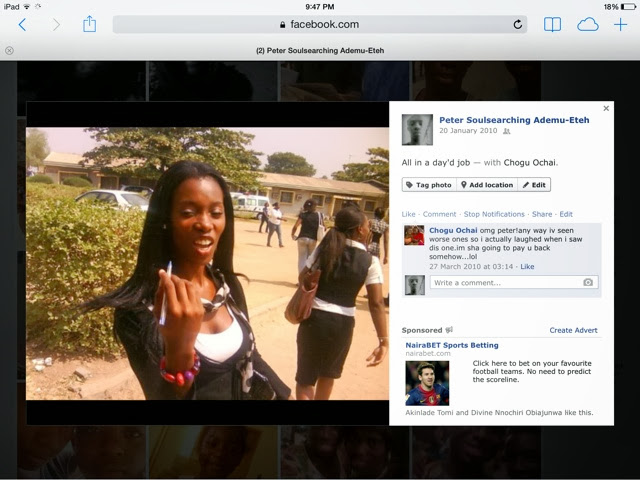 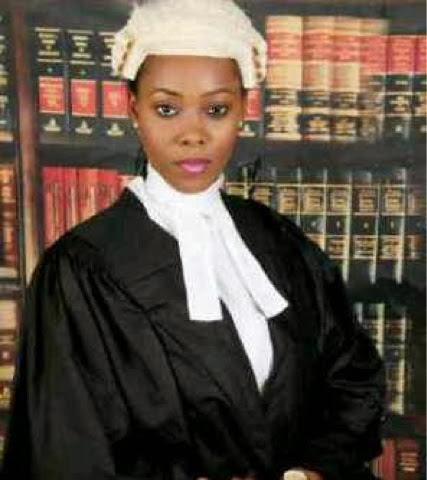 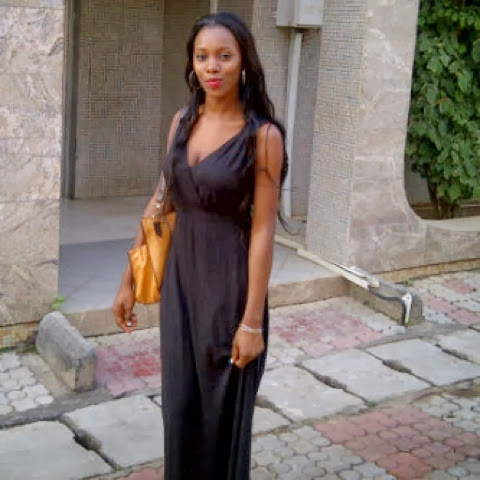 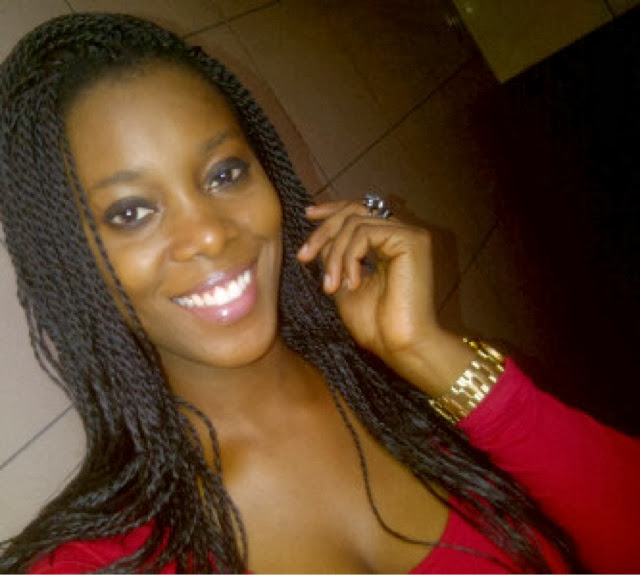 Oya that’s enough. No eyeing of the sugar mummy