Skip to content
No matter how far we roam, home is where the heart is.
And it is on this note that I take the time out from the looming reality of bar finals, to script these words. Even though the University of Abuja is generally one unpleasant memory, I must share with you the encounters that in themselves did not seem awesome, but in retrospect were deep revelations of character.
Ibimina “Mina” Allwell-brown was my coursemate from 100level. Immediately the distinction was clear- she always had decent clothes on, and I never saw her b**bs till this day. It’s something I respect in the 21st century woman ( and yes we testosterone-driven homo sapiens still care about that)
Mina always pushed the bar for things I had to achieve. First in 100 level, she had the highest GPA in the entire class- me? I had maybe a 3.6 with a gaping F in Nigerian peoples and Culture (for that matter!). In 200 level we both sat for the Shell Scholarship Exam. Even though there was brazen copying in the exams (it was after all conducted by JAMB), Mina never for once whispered to anyone or answered anyone. How did I notice? I’d never taken GMAT before, so the “math” paper could as well be written in Chinese (meaning i was so clueless i had nothing to do but look around). I failed that exam…In my class, Mina was the only one who got that scholarship.
Oh, and I think I remember the reason Inyene and I didn’t get any closer. She got to be friends with the Mina-Tosin-Adaora gang. There was Mina, Tosin and Adaora. Those three girls- high-flyers, classy and ambitious literally knocked everything that stood in their path. Adaora became Vice-President and eventually President when J.B. Azibataman Wasimpeached; Mina was Class-Rep till we finished (P.A. Negeduwas saddled with the Presidency) and Inyene was part of the Social Committee (or Was it Law Dinner committee?). I’ve forgotten what they called themselves, but that was some realgirlpower!
In 300level she made the smart choice with the rest of us- she took family law as an elective over tax. In 400 level I got the edge, (hallelujah!!!) I was accepted into Intellectual Property…and the great Mina was not! I’ll give it to her….she did international law didn’t she? To her credit, she still kept track of what we were learning “for interest sake”.
I remember in 400level when the blackberry craze began. Blackberries were so rare, expensive and exclusive that there was this party called the blackberry party, and the IV was a blackberry phone! First Mina had one in our class, then Ladi, then Jennifer, then the whole class. It was weird when you asked a girl “hey how much did you get that for?” and she’d say “oh my uncle bought it for me”. No diss intended, but there were many girls whose “uncles” before then never so much cared to upgrade them beyond a nokia torchlight. Now, those same girls’ uncles would return every weekend from a trip abroad and give them bags of goodies. Curiously, those “uncles” were never brave enough to drop them at their hostels…it would ALWAYS be at Y street or Mega Skreen junction! At a point Ope and I concluded that God must have blessed every girl’s uncles…and forgotten us boys!
But Mina? Mina had a job with the ECOWAS. Her knowledge of French (however rudimentary that may be) is passable enough. And she told me she bought it. Mina BOUGHT herself a blackberry. That was class, that was responsibility.
In 400level I joined the Chapel of Love. The choir at that time was small- a few vocalists, even fewer instrumentalists. I immediately headed for the bass guitar. Then Mina Joined the choir. I could see a different breeze in the choir (not necessarily Mina’s) but the energy she put in and the constant smiling-THAT went a long way to encourage John. Under the leadership of John Adewakun and support of Men like Adams Terence andChidi Akalugwu, the choir grew to the point of getting invites from other churches and fellowships. In my time we were invited to sing at the Aso Rock Chapel!
And there was this day Mina invited us (John and I) over for lunch at her place. I guess I lowered my expectations because before that I’d never eaten any Unibuja girl’s food (exceptOlamide… Olamide’s Jollof rice was awesome though). Interestingly when I got into her house- everything looked soft.The bed, the table, the rug. I saw a lecture timetable glued to the wall and I wondered what student in our school kept a LECTURE timetable of all things! And the rice was…
**pause**
You know how dulling Kigali food can be to your taste buds? Well that fried rice of that sunday afternoon was a revitalising force- the rice cooked to perfection, the spices so blended they were almost medicinal. Even though I was quite known for being picky about food- to my surprise I went for a second and third helping of that culinary escapade.
Today I jerk as many memories as I can together (apparently I have exams soon and it’s difficult to multitask)- to mark this great day with a great woman who this world will watch blossom. I hope the decency I see and celebrate will go on to inspire other young women to understand that there is an honourable path to greatness, and that it IS possible even in a world that believes in cutting corners.
Happy Birthday Mina
(and sorry, no photos. My blackberry is acting up). 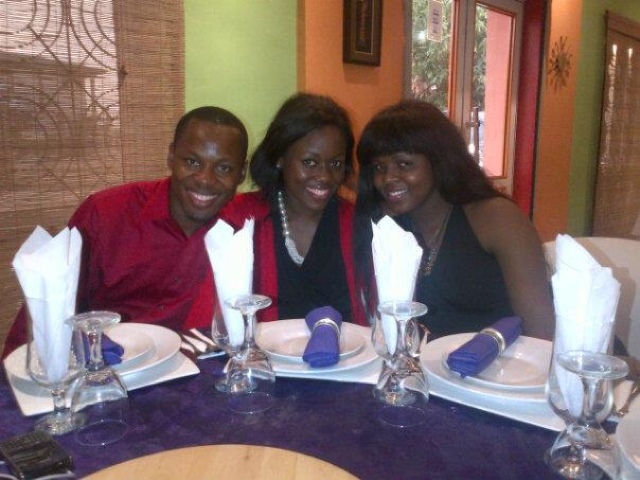 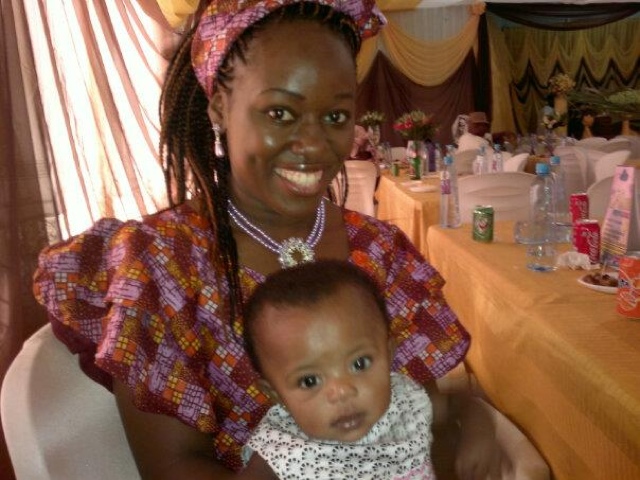 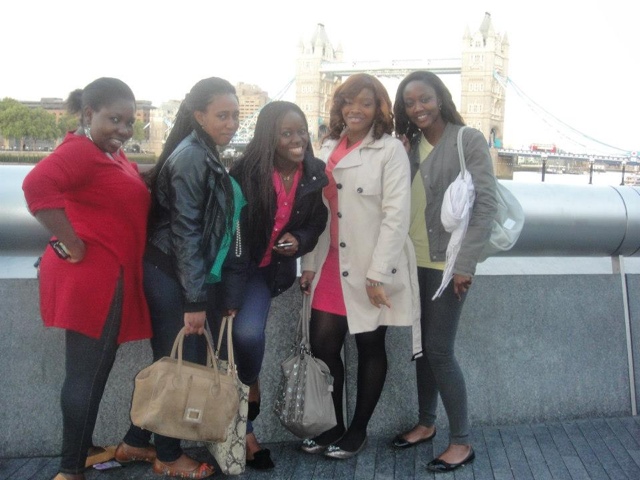 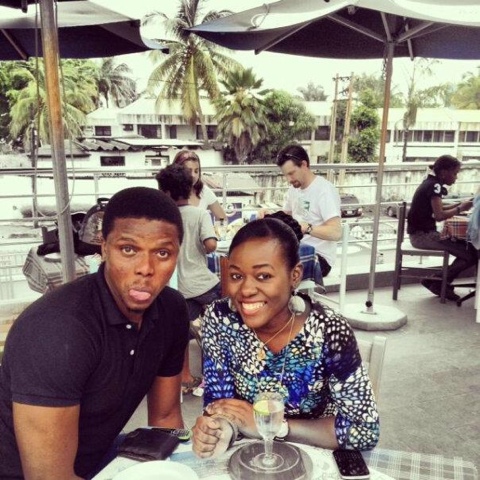