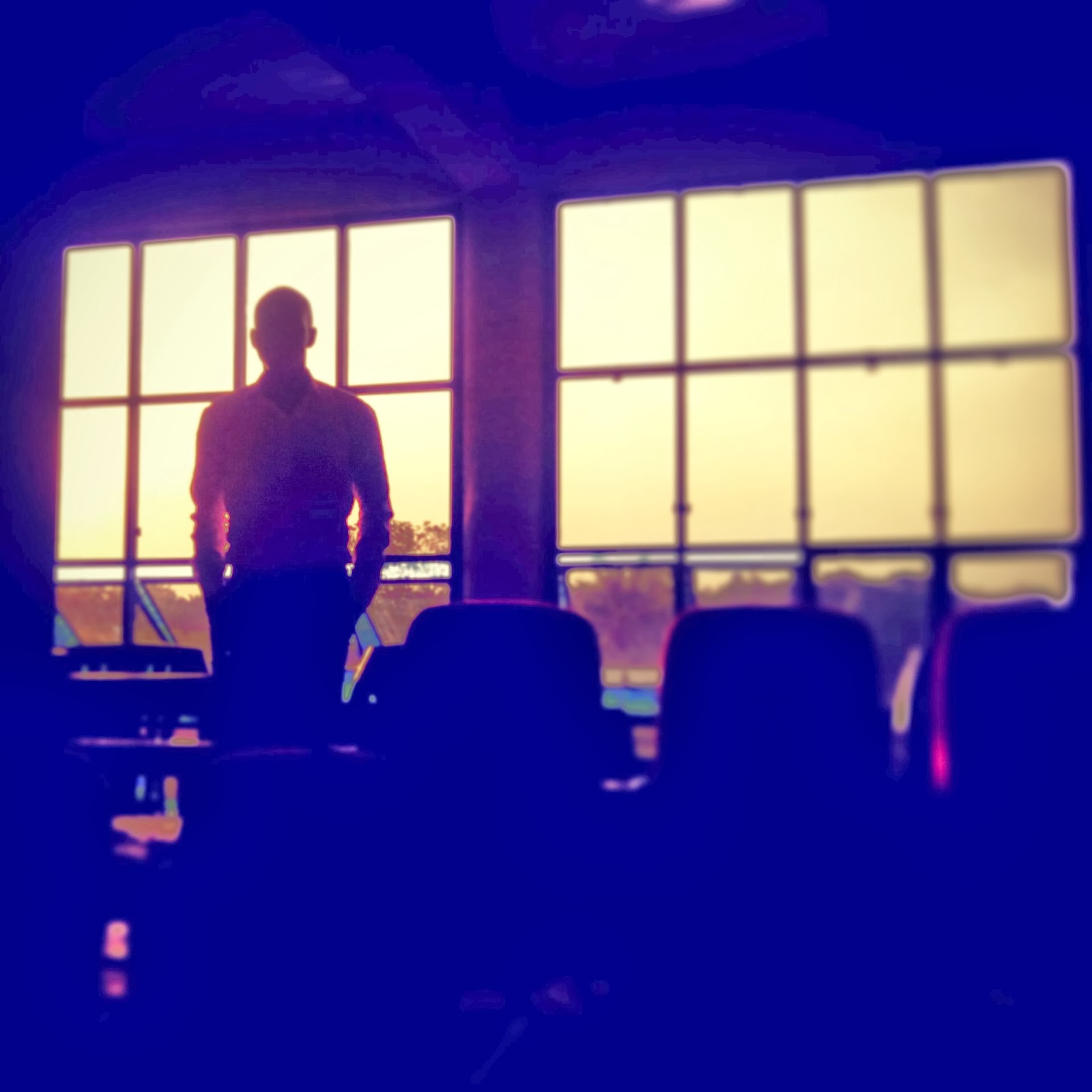 The last day of law school was fun. I went with Dumebi, Owans, Lanre and Tirnum to the Park Lane Mall. Lanre and I were having some heated argument or the other, and I was being particularly insensitive (well I WAS right). Owans saved the day when he said we should come along. It was pretty last-minute but we made it. Owans’ selflessness came up again- he paid for the drinks and snacks while I paid for the movie tickets. When I looked at the receipt, I saw that he’d spent MORE than I did.
The last time we met, was at the Jabi lake (with Dumebi and Adaora Nwajagu). That evening was one of the best in November and I kept wondering why on earth I didn’t think of hanging out there before that day. I had my guitar with me and we did a few songs like “oh how he loves” and “cry out to Jesus” (Third Day).
I still feel like I haven’t painted accurately the young man’s portrait. But I’ll stop here. You have to know the guy yourself. The bible says something that a neighbour in time of need is better than a brother in a far country. I can say that Owanate is not just a friend, but a brother.

%d bloggers like this:
We use cookies to ensure that we give you the best experience on our website. If you continue to use this site we will assume that you are happy with it.OkRead more